Operation Squad was written to help simulate these heroic events, but after four years of success with that game we wanted to publish a new version which includes all the experience gained in the meantime, and also during the development of our other successful games like Assault Platoon (platoon level gaming), Wild West Chronicles (Far West) and Centuria (Ancient Battle).

Thanks to many of your suggestions and some newly developed and tested game-mechanics, we’ve moved a step ahead. The rules are deeply rooted in the old system but are now more streamlined and more faithfully represent the situations that characterise fire-fights between smaller units, where the loss of even one man makes the difference.

This is also the reason why we’ve simplified our rules for Vehicles that are now more balanced and playable. Just like our other games, each game of OS EVOLUTION sees you fighting a scenario with a set objective - the side that reaches their objective in the given number of turns will be the winner!

The battles cover all theatres but are mainly set between 1943 and 1945. Each player can command a Squad of men from the American, British, Russian or German armies and each army can call upon regular units, elite units and special teams, while the points values provided will allow you to play enjoyable, balanced games. In order to help you learn the game faster we’ve separated Sections and Vehicles (which deserve their own chapters) from single models; after learning the basic rules you’ll be able to play with Sections and enrich your Squads with new Units.

The last step will be learning how to use vehicles to make your games even more epic! Lead your squad into glory! This time you’re the Squad leader…

Thanks to some easy and intuitive rules you can now simulate heroic encounters set in the Second World War. We have included lists for American, British, Russian and German armies; there are a total of twelve to choose from, including Red Devils, Fallschirmjägers, Rangers and Commandos! Each weapon has been given a points value that means you can play balanced yet historically accurate scenarios.

The use of charts has been reduced to a minimum and the whole game system is based on adding or subtracting the rolls of six-sided dice. These rules contain three standard scenarios covering typical missions such as reconnaissance, taking a town and rescuing a spy. So what are you waiting for? It’s time to show your bravery on the battlefield!

Don’t miss the other army already downlodable in this web site.

This is a stand-alone game and include vehicles and section. 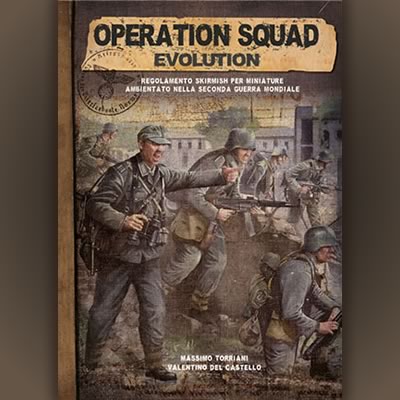 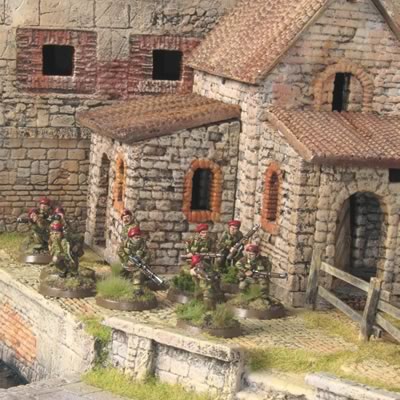 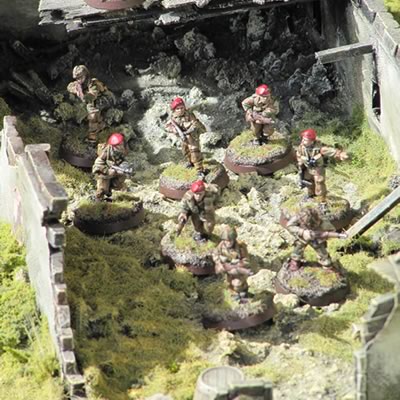 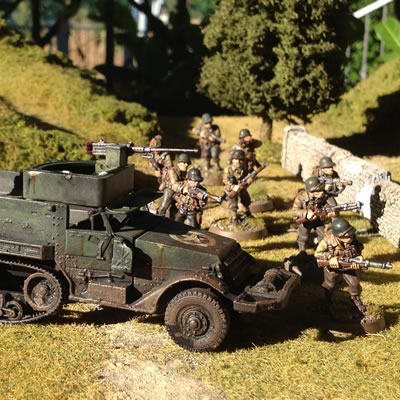 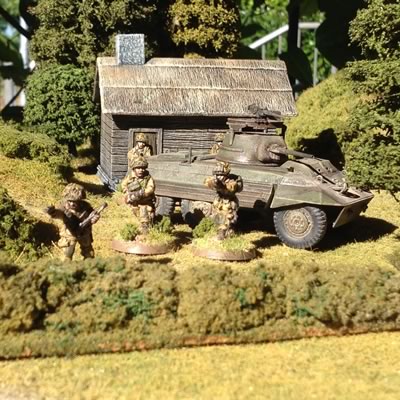 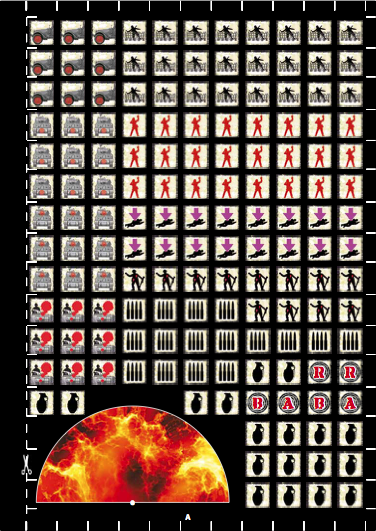