CENTURIA is a wargame for two or more players that simulates battles set in Ancient times. Dice will introduce an element of luck that, in real-life, is the difference between a glorious victory and a miserable failure. But trusting to luck won’t be enough if you really want to win; every number in the tables below is the result of a huge amount of playtesting and realistically simulates a battle in the Ancient period.

The Ancient Roman period has fascinated us for centuries and will certainly continue to do so in the future.

Books, films, and videogames glorify and celebrate those times and, considering the fact that we’re Italian, we thought that we should produce a game set in that period.

Instead of recreating battles with huge numbers of miniatures, we opted for a more “tactical” solution that would allow us to reproduce the more salient aspects of the battles without losing sight of the events that determine a victory.

Raising a Shieldwall at the right time, charging the enemy when they are disordered and making the most of their indecision to break their lines are some of the aspects that we wanted to highlight when writing these rules.

CENTURIA has benefitted from the wealth of experience that we gained with OPERATION SQUAD and WILD WEST CHRONICLES and has evolved in a new direction that allows outnumbered but well-equipped and well-trained armies to fight hordes of enemies.

Each battle offers a scenario with a set objective and the side that reaches their objective in the given number of turns will be the winner.

Your Army will have various units to choose from, each of which has a certain points value.

These rules, and the examples contained herein, cover battles for two players but you can easily fight battles with more than two players per side.

So what are you waiting for? You are in command; lead your men to glory! 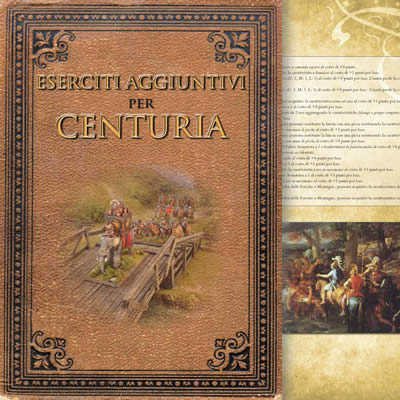 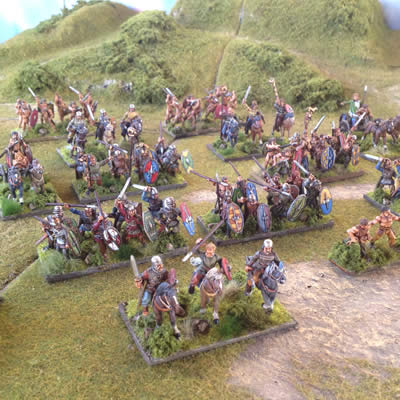 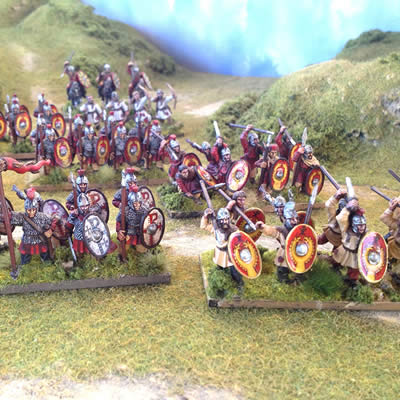 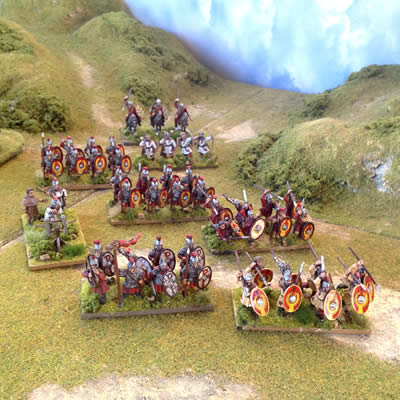 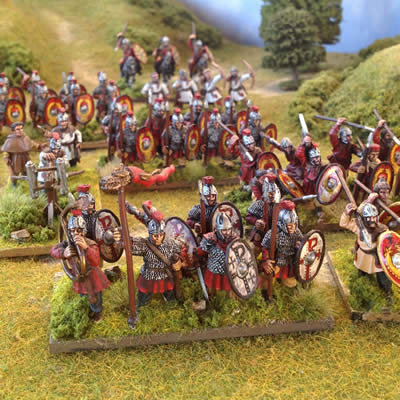 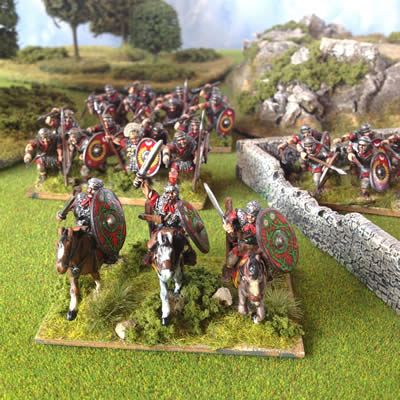 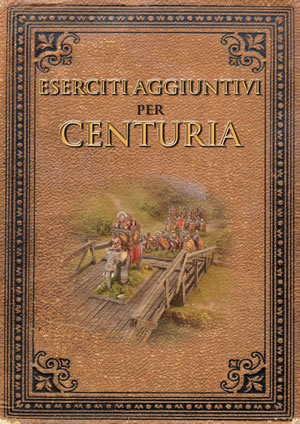 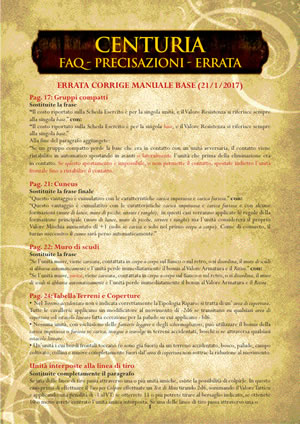